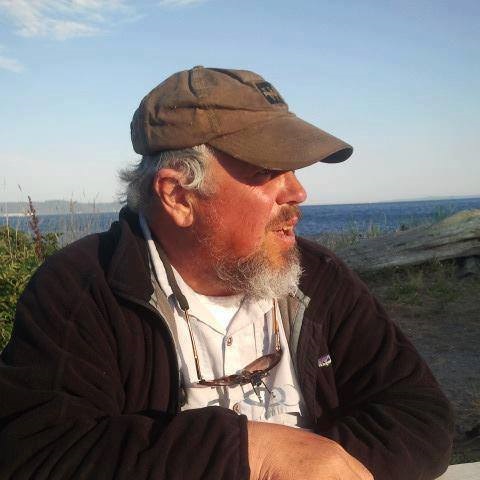 Bob Triggs began his outdoors life on the small ponds and streams of the sprawling Adirondack Mountain Wilderness Park in upstate New York. He is a lifelong fisherman, boater and outdoorsman with a broad range of wilderness experience and skills. He studied literature and biology at Rutgers University and at Purchase College, and worked for many years in the restoration and conservation of antiquities, and as a writer. In 1980 he took up the grand obsession of fly fishing on the storied waters of the Catskill Mountains of New York; birthplace of American fly fishing. He has fished extensively throughout the Atlantic states for numerous species in both fresh and salt waters. Bob began his guiding career in 1994 and since then has guided in New England, New York, Alaska, Kamchatka-Russia and Washington’s Olympic Peninsula. His articles and essays on the fishing life have appeared in Fly Fisherman Magazine, Fly Fishing in Salt Waters, Heading Out, The Yale Angler’s Journal, Land Rover Journal and numerous regional outdoors publications and newspapers. He writes and fishes on Washington’s Olympic Peninsula