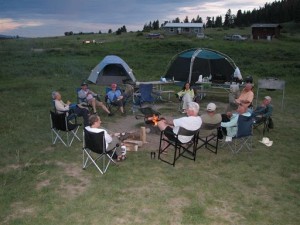 March 23rd – host Terry Sanchez: SRC on the Sound with the Puget Sound  Flyfishers. Will post when and where, when I get reports of where the chum fry are showing up. But as for gear, you need 5-7 wt, floating or intermediate line, stripping basket ( if you have one), flies (selection will be known soon). Stay tuned for details.